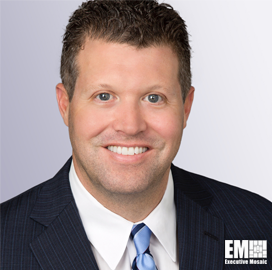 Tom Kellermann, head of cybersecurity strategy at VMware, told Bloomberg in a video interview posted Saturday he believes Iran will respond to a U.S. airstrike through cyber warfare.

“This airstrike will be met by a cyber strike. In fact, I think Iran will now begin to take their own gloves off and wage an insurgency in American cyber space as they have the tactical acumen now and weaponry to leverage significant cyber tactics against the energy sector, financial sector and the transportation sector,“ Kellermann said.

He talked about Iran's capability to introduce malware and other cyber attacks against critical infrastructure and the country's capacity to destroy the integrity of data and systems.

He called on CEOs to begin convening meetings to determine whether their companies have visibility into their devices and networks and whether they have cyber threat hunting teams to detect insurgency. 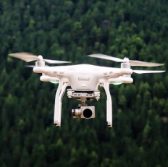 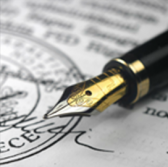