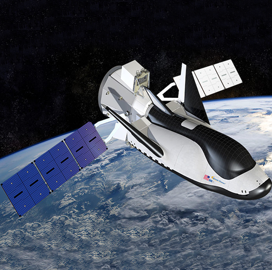 Sierra Nevada Corp. is exploring potential applications that may employ the Dream Chaser spacecraft and its components, SpaceNews reported Tuesday.

Steve Lindsey, senior vice president of strategy at Sierra Nevada's space systems business, said the spacecraft will undergo assembly, integration and testing efforts the entire year and could be repurposed for other uses.

“The truth is, it's a module attached to Dream Chaser than can be modified to do just about anything you might want it to do,“ Lindsey added.

He cited various applications such as cislunar operations and cargo delivery missions to NASA's lunar gateway. In addition, the company mentioned its intent to build a manned version of the Dream Chaser. 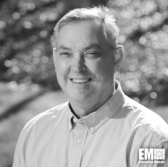 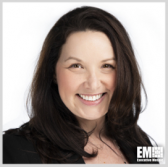