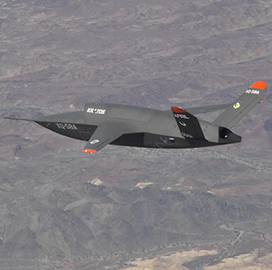 The XQ-58A Valkyrie flew at a high altitude and carried out expanded capabilities before its safe descent on Thursday, Robins Air Force Base said Friday.

Michael Wipperman, a program manager for the XQ-58A aircraft at Air Force Research Laboratory, said the high-altitude flight test helped the laboratory collect various data such as vibration and temperature readings in preparation for the system's fifth demo.

The Valkyrie was built under AFRL's Low Cost Attritable Technology program and is intended to function as a reusable unmanned aerial system for a wide spectrum of flight missions. The fifth and final flight test for the aircraft will highlight its capacity to achieve operational objectives. 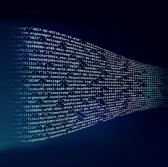 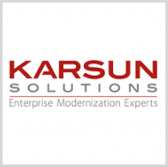