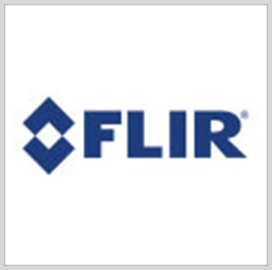 It is also compatible with the PackBot unmanned vehicle designed for bomb disposal and explosive ordnance activities.

The product's launching comes after FLIR acquired Endeavor Robotics for $382M in March 2019. 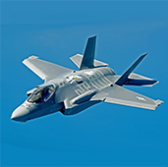 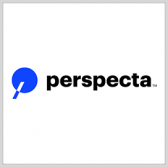