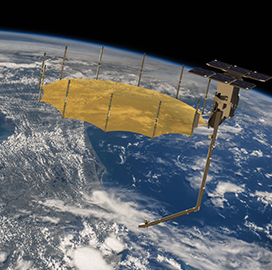 Capella Space has updated the design of its Sequoia radar satellite ahead of plans to establish an operational constellation over the next two years, Forbes magazine reported Friday.

The San Francisco-based firm's modifications to the 220-pound satellite include a reflector antenna, a star tracker for navigation functions and larger reaction wheels and solar arrays.

Capella also plans to deploy Amazon Web Services platforms and ground stations to enable the transmission of imagery and data to customers within 90 minutes.

By the end of 2020, the company aims to expand its San Francisco and Colorado facilities and grow its current workforce of 60 personnel to support satellite launch activities.

Christian Lenz, vice president of engineering at Capella, noted in a prior interview that the Sequoia updates build on stakeholder feedback as well as the launch of the company's 105-pound test satellite Denali in 2018.

Capella plans to launch the first operational satellite aboard SpaceX's Falcon 9 rocket on March 29. The company wants to send seven satellites to orbit by the year's end and launch 12 more by late 2021. 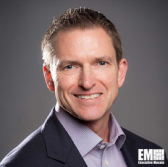 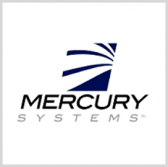