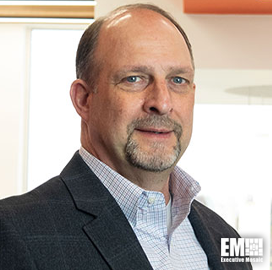 Michael Harper, a 28-year U.S. Army veteran and former civilian at the Army Geospatial Center, has been appointed a senior strategist at Woolpert.

He will help broaden Woolpert’s efforts to support military customers in the spatial data and mapping areas as part of his new responsibilities, the company said Tuesday.

Prior to this appointment, he served as director of warfighter support and production at AGC for more than five years and supervised the center’s geospatial support for the Army.

Phipps said Harper’s tactical and geospatial experience will offer guidance to company and its customers. 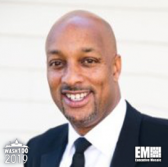 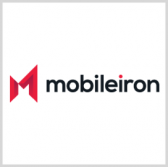