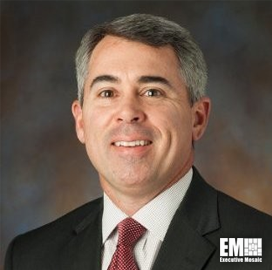 He will oversee a team of experts that will provide the Department of Defense with adversary air training services, the company said Wednesday.

Fesler contributed 24 years of service to the Air Force, having commanded the 94th Fighter Squadron and other USAF groups.

He also served as chief of safety at Langley AF Base and as a staff member with Air Combat Command. His career as a pilot accumulated over 3K hours in the F-15E Strike Eagle and more than 800 hours in the F-22A Raptor.

“We look forward to working closely with the USAF to ensure our unique fourth-generation open system architecture offering meets the USAF’s training requirements at all levels,“ said Russ Quinn, president at Top Aces. 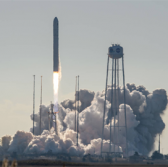 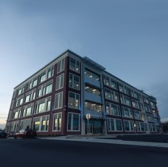