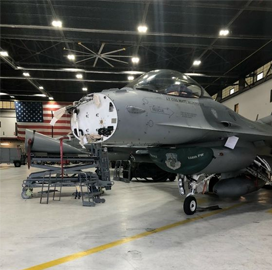 The U.S. Air Force has equipped Air National Guard F-16s with Northrop Grumman-built radars in a move to address a homeland defense requirement.

The initial installation is a step toward achieving initial operational capability status for the SABR program. Last month, the company received a $1B modification under a U.S. Air Force contract to build up to 372 radars.

APG-83, which is built upon F-22 and F-35 AESA radars, also employs synthetic aperture radar mapping for fighter pilots to obtain a larger view of surface when they perform target identification and strike missions. 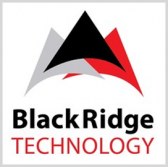 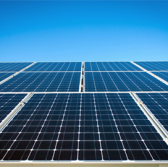